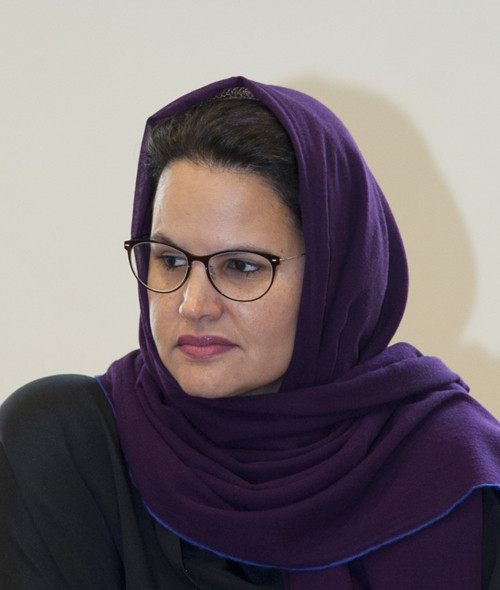 HRH Princess Banderi AlFaisal has been the Director General of the King Khalid Foundation since 1999. Princess Banderi focuses on sustainability over dependency. During her tenure, Princess Banderi has worked to build formal structures within the foundation, institutionalizing measurements and evaluations. As part of her work, one of her most critical discoveries has been the overwhelming need for capacity building in Saudi Arabian non-profits. Her foundation assists with strategic planning, mentoring and program development. Princess Banderi has coached philanthropists and other foundations in the realities on the ground, including the need for program-building funds to ensure a robust non-profit system. And, to ensure continuity, she has also established the Princess Banderi Al Faisal Fellowship at the Kennedy School to support students from the Arab League. She also contributed in launching several social development initiatives and programs across the Kingdom of Saudi Arabia and has also participated in numerous conferences and forums both locally and internationally to promote the concept of strategic philanthropy. She is a member of Al-Nahda Philanthropic Society for Women, The ADHD Society & Support Group and The Voice of Down Syndrome Society. Princess Banderi holds a BA in English Literature from King Saud University and a Master’s in Public Policy from Harvard John F. Kennedy School of Government.