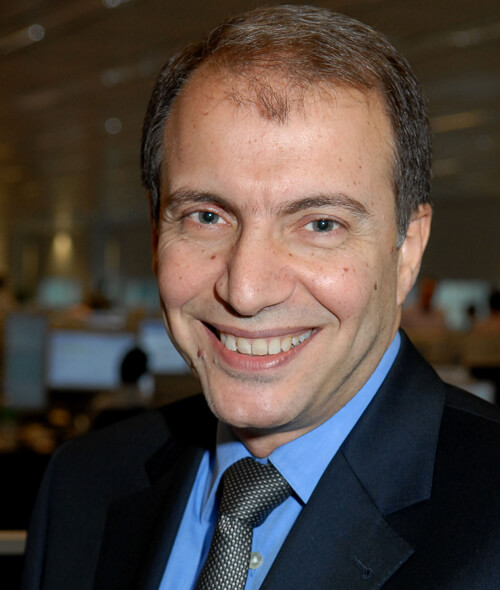 Samir Assaf is Chief Executive of Global Banking and Markets, a Group Managing Director and member of the Group Management Board of HSBC since 2011.  In 2016, he took charge of the Middle East, North Africa and Turkey region of HSBC. He also previously served as a Board Member of HSBC Bank Plc, HSBC Egypt, and HSBC Asset Management.He was a founding Member of the Fixed Income, Currencies and Commodities Markets Standards Board where he sat on the Nominations Committee which appointed the new Chairman. Since 2012, he has been a Member of the Financial Markets Advisory Committee of the International Monetary Fund. Samir holds a BS degree in Finance from L' Institut d'Etudes Politiques in Paris, a BS in Economics from the University of St. Joseph in Beirut, and an MBA in Economics and International Finance from La Sorbonne University in Paris.