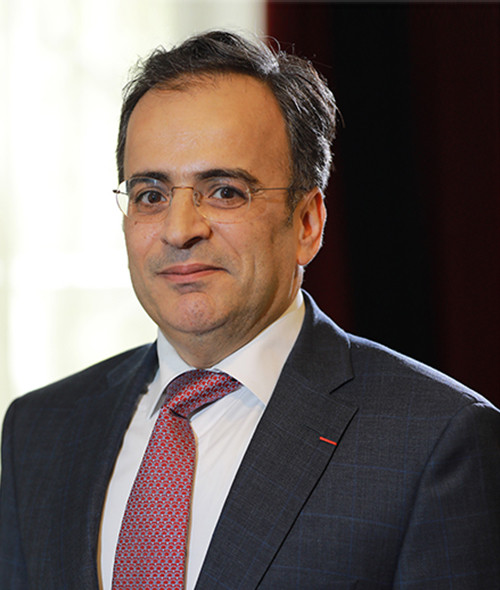 Dr. Elyès Jouini is a professor at the Université Paris-Dauphine where he currently serves as vice-president. He is also Fellow of the Econometric Society and of the Institute for Labor Studies. Previously, he taught at the Université Paris on Panthéon-Sorbonne, at the ENSAE, at Ecole Polytechnique, and at the Stern Business School. He is a member of the High Level Advisory Group to the European Commissioner for Research, Science and Innovation and a member of the Tunisian Economic Analysis Council, attached to the Head of Government. He is also on the French Economic Analysis Council and on the High-Council for Science and Technology. Throughout his career, Jouini has served as member of the Scientific Committee of the Banque de France Foundation. After the Tunisian revolution, he became Minister of Economic and Social Reforms in the Tunisian transition Government and the Prime Minister's Sherpa for the G8 meeting in Deauville. He received the Knight of the Légion d’Honneur of France and Commander of the Order of Merit of Tunisia. Elyes holds a degree from the Ecole normale supérieure, Paris and a PhD in applied mathematics from the Université Paris 1 Panthéon-Sorbonne.