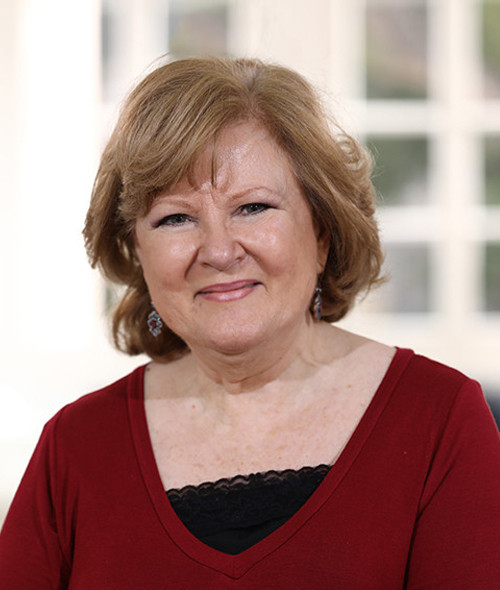 Mishka Mourani is a writer and an educator. She is a Levantine: a citizen of the eastern Mediterranean, born in Alexandria, Egypt. She emigrated to Australia as a teenager and started writing in 1975. Mishka spent the bulk of the fifteen years of the Lebanese War in Beirut, teaching English and working as a senior vice president at International College till 2017. She helped set up schools and train teachers in Abu Dhabi, Saudi Arabia, Kuwait, Bahrain, Jordan, Oman, Syria, and Nigeria. Mishka published many books and translated some from Arabic to English. Her writings portray themes of war, identity, exile, and gender issues. She holds a degree in Modern Languages from Sydney University, a B.A. and an M.A. in English Literature from the American University of Beirut. Mishka is fluent in Arabic, English, French, Greek, and Italian.