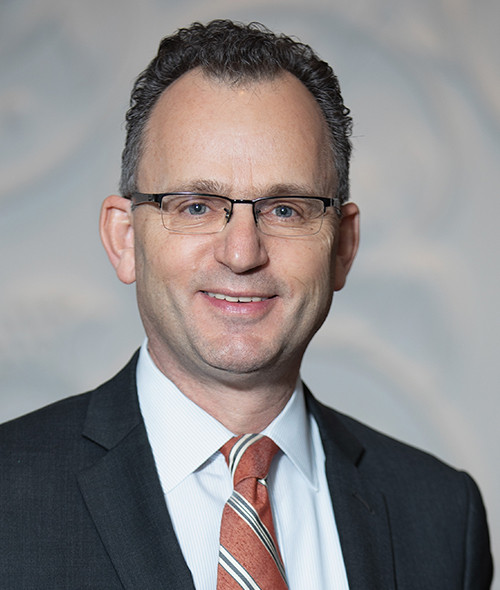 Dr. Paul Salem is vice president for policy and research at The Middle East Institute. He focuses on political change, transition, and conflict, as well as the regional and international relations of the Middle East.  The countries of emphasis in his work are those of the Levant and Egypt. Salem writes regularly in the Arab and Western press and has been published in numerous journals and newspapers. He is the author of a number of books and reports including Bitter Legacy: “Ideology and Politics in the Arab World”, “Conflict Resolution in the Arab World”, “Broken Orders: The Causes and Consequences of the Arab Uprisings”, “The Recurring Rise and Fall of Political Islam”, and “The Middle East in 2015 and Beyond: Trends and Drivers”.  Prior to joining MEI, Salem was the founding director of the Carnegie Middle East Center in Beirut.  From 1999 to 2006, he was director of the Fares Foundation, and in 1989, he founded and directed the Lebanese Center for Policy Studies, Lebanon’s leading public policy think tank.