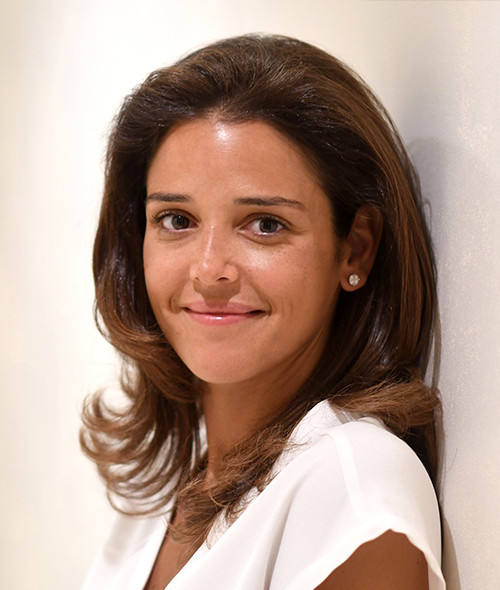 Nadine Hachach-Haram is a surgeon with a passion for technology and innovation, an insatiable curiosity, and a desire to make a difference in the world.

As a surgeon, lecturer and NHS clinical entrepreneur, she built on her passion for innovation, education and global surgery to co-found Proximie: an augmented reality platform that allows doctors to virtually transport themselves into any operating room, anywhere in the world. Proximie gives surgeons the ability to interact visually and practically with an operation, from start to finish. Its aim is to provide safe, accessible and cost-effective surgery to every patient around the world.

Proximie, operating in Beirut, London, and Boston, has received significant success with early adoption by major medical institutions and charitable organizations and has been featured in the world media. Dubbed by CNN as the ‘Future of Surgery’, Hachach’s Proximie has gone from big to bigger and has won multiple awards. Most Recently in June 2018, Nadine Hachach received a British Empire Medal (BEM) for her innovative work in the field of surgery and medicine during her time at the Royal Free Hospital.

In a recent Ted Talk, she outlines her vision of the future of surgery. She is also regularly invited to speak at other international venues to share her innovative ideas. When she is not working, Nadine spends her time with her husband and three children in London and works to support a number of charitable organizations around the world.