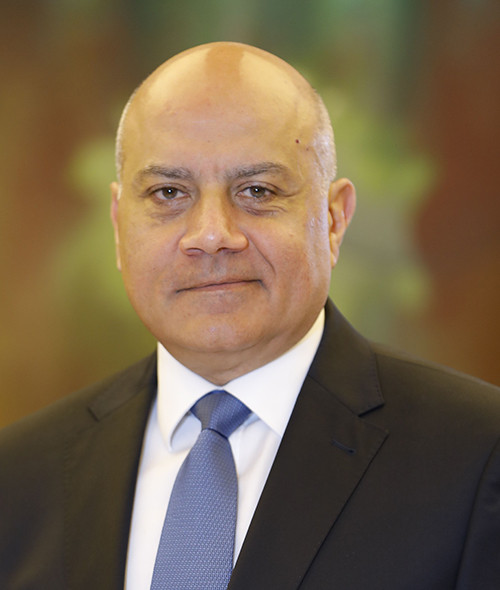 Georges Hage is a Consultant, Advisor and Boards’ member of several international companies. He served in several executive and managerial positions in international organizations specialized in the construction and oil and gas fields. During the course of 35 years, he contributed in the execution of many projects in the oil and gas, construction and infrastructure in Europe, The Middle East, GCC, and Africa, using his engineering, management and financing experience. Georges is a French Foreign Trades Advisor since the year 2000.  In addition, he served in the International Pipeline and Offshore Companies Association’s Board for the past 6 years. Georges was considered by Forbes Middle East as one of the top 35 influential Lebanese business personalities and was featured in its June 2018 cover. Georges holds a Master’s Degree in Civil Engineering, a Post-Graduate Specialization in pre-stressed and reinforced concrete and a Master in Business Administration.