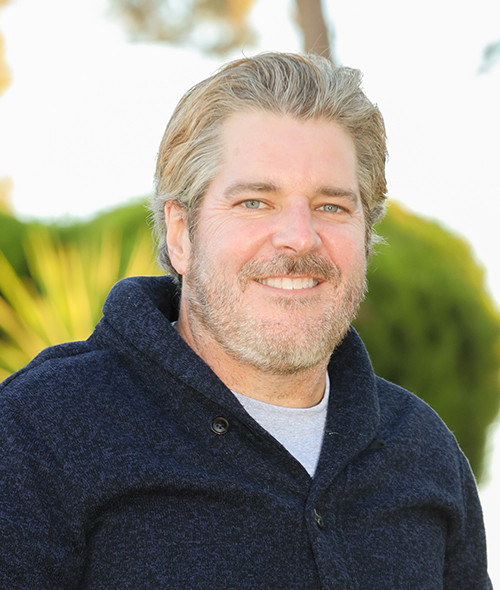 Steve Sosebee was born in 1965 in Kent, Ohio. He is the co-founder, President/CEO of the US-based non-profit humanitarian medical relief organization, the Palestine Children’s Relief Fund, which was founded in 1991 in Palestine while he was working as a journalist and met many injured kids in need of medical care they could not get in their occupied country. Since its founding, the PCRF has become the main NGO in the world sending sent thousands of international volunteers to provide free medical care for tens of thousands of sick and injured Arab children in Palestine, Lebanon, Syria, Jordan and Iraq who could otherwise not get the care that they needed locally. PCRF also arranges free surgery outside of the Middle East for over one thousand injured Arab children, regardless of their nationality, race or religion. In 1993, Steve married Huda Al Masri in Ramallah and they had two girls, Deema and Jenna, during their 17-year marriage, which ended with the passing of Huda from cancer in 2009. In 2013, the PCRF opened the first pediatric cancer department in Palestine in the name and honor of Huda. In 2016, Steve remarried Dr. Zeean Salman, an American-Sudanese pediatric oncologist. They have one daughter, Layla-Fawzyah. In 2018, Steve was given a Palestinian passport and ID card, living in the West Bank now as a Palestinian.