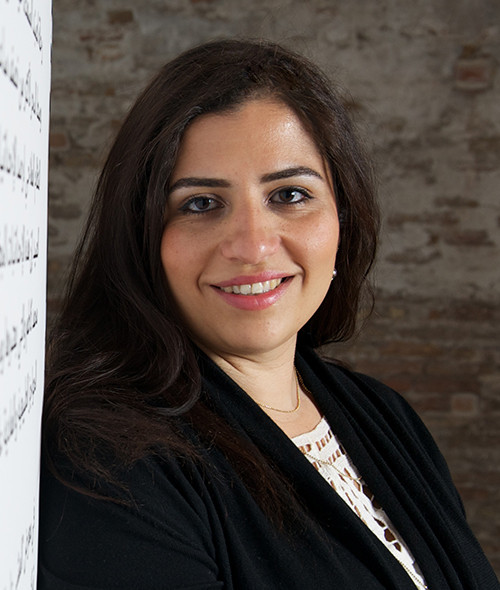 Reem Fadda is a curator and art historian. From 2010 to 2016, Fadda worked at the Guggenheim Museum as Associate Curator, Middle Eastern Art, Abu Dhabi Project. From 2005 to 2007, Fadda was Director of the Palestinian Association for Contemporary Art (PACA), Ramallah and served as Academic Director for the International Academy of Art Palestine, Ramallah. She has curated many international exhibitions and biennials, including Jerusalem Lives (Tahya Al Quds), The Palestinian Museum, Birzeit (2017); Not New Now, 6th Marrakech Biennale, (2016) and the United Arab Emirates National Pavilion, 55th Venice Biennale (2013). Fadda was awarded the eighth Walter Hopps Award for Curatorial Achievement in 2017 and is a 2019 Fellow of the Young Global Leaders of the World Economic Forum. She currently works as Director of the Cultural Foundation in Abu Dhabi.