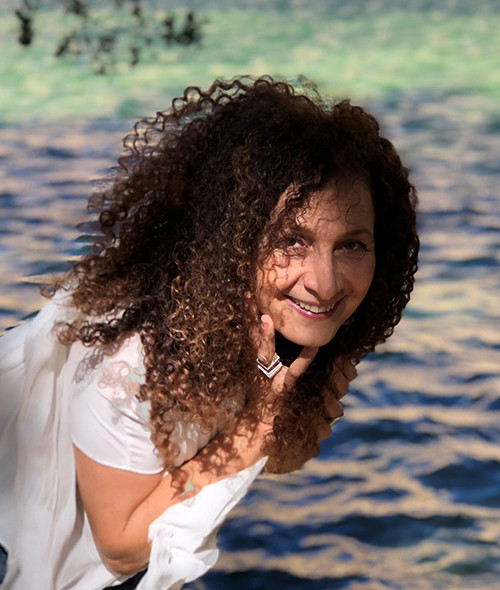 Mona El Hallak is a Beirut-based architect and heritage preservation activist, a graduate of the American University of Beirut (AUB) and Syracuse University – Florence Program. She founded her own architectural design studio in 2001 and has over 20 built projects in Lebanon. In 2017, she joined AUB as the director of the Neighbourhood Initiative (AUBNI), whose aim is to promote the neighbourhood of Ras Beirut’s livability, vitality, and diversity, and to encourage critical citizenship among the AUB community through innovative outreach activities and multidisciplinary research. She has coordinated and implemented several urban interventions and projects to address social and environmental issues, activate public space and engage the community in reclaiming their neighbourhood, bringing together community leaders, designers, artists, NGOs, public and private institutions. She led several heritage preservation campaigns and succeeded in the preservation of the Barakat Building - now Beit Beirut, a museum of memory and a cultural and urban center. She is an active member of APSAD (Association pour la Protection des Sites et Anciens Demeures au Liban) and ICOMOS (International Council on Monuments and Sites), a founding member of IRAB for the preservation of the Arab world’s musical archives; and of ZAKIRA for the promotion of photography and its role in documenting and preserving memory. In 2013, she was given the Ordre National du Mérite au grade de Chevalier from the President of the French Republic, in recognition of her achievements in preserving the architectural and cultural heritage of Beirut.